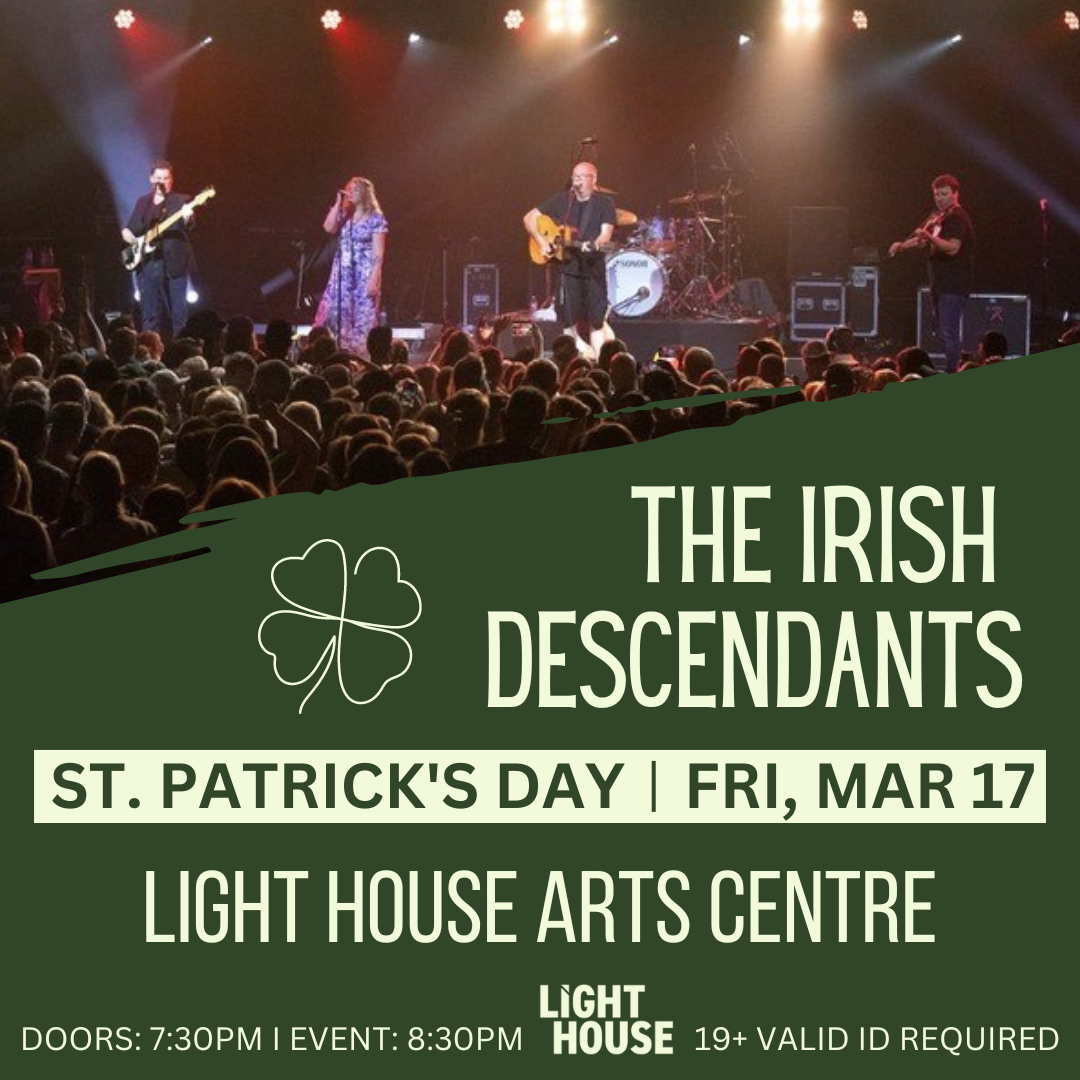 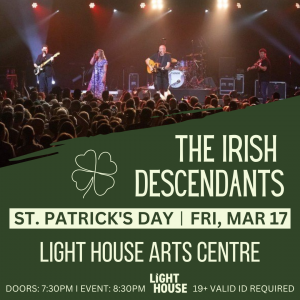 The Irish Descendants are a folk group from the St. John’s, Newfoundland and Labrador, Canada. All the members, born of Irish emigrants, were workers in the Newfoundland fishing industry before forming the band in 1990 out of the remnants of two former Newfoundland bands – The Descendants and Irish Coffee. The group helped to popularise traditional Newfoundland music to a wider Canadian audience in the early 1990s, along with other bands such as Great Big Sea. Their popularity within the province itself led to their selection as the official band of the province’s 500th anniversary celebrations, during which they performed for the Queen.