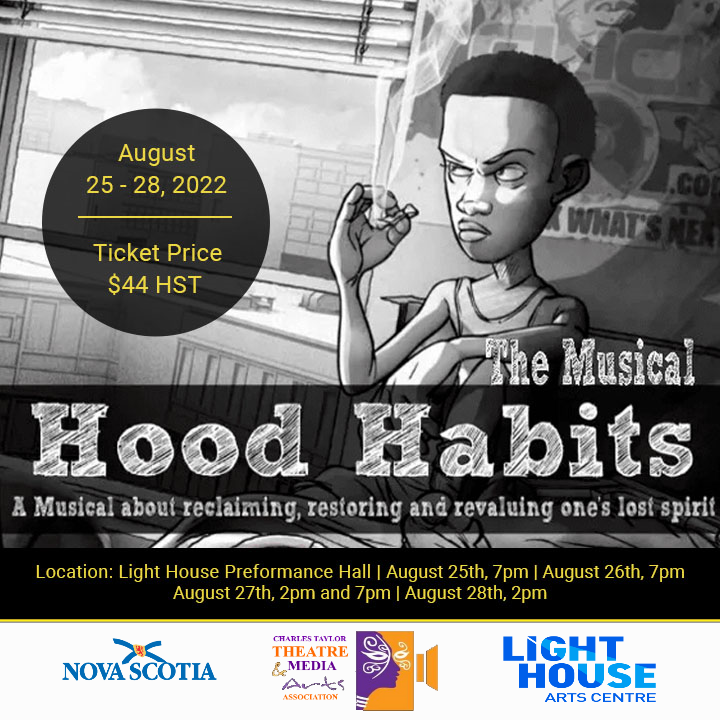 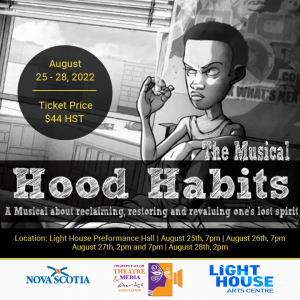 Adapted from the Graphic Novel “Hood Habits” by Curtis Bell

“Hood Habits: the Musical ” is based on the graphic novel by Curtis Bell. HoodHabits is the graphic true story of inner city realities and proof that if given a chance; given opportunities and unconditional love, the human spirit will soar like an eagle.

Set in Modern day, in the inner city of Valley View Villa, we meet Flex. A drug dealin’, 14 yr. old wanna be tap dancing, rap star, something he hides from his crew, the KBBWs. Flex has witnessed one too many drive-by shootings and hits on his crew and community members; he worries he will remain signed up in the “Stay in The Hood for Life Program”.

This is a General Admission show.